A graduate of the National University of Ireland in Galway, Sean qualified as a Chartered Accountant in 1985. From 1985 to 1990, he worked as a financial controller and financial director in three organisations in Ireland, the U.K. and Australia. While abroad, he gained exposure to individualised pensions (self-administered pension schemes) and felt there would be a demand for them in Ireland. He returned to Ireland in 1990 to take up a role as the MD of a management consultancy firm. In 1993 he started his own management consultancy and, at the same time, co-founded Independent Trustee Company with Aidan McLoughlin, his brother.

Back to Our Team 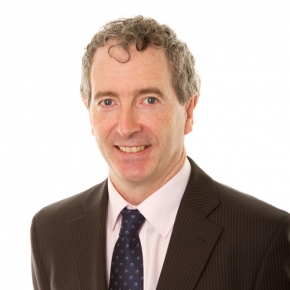